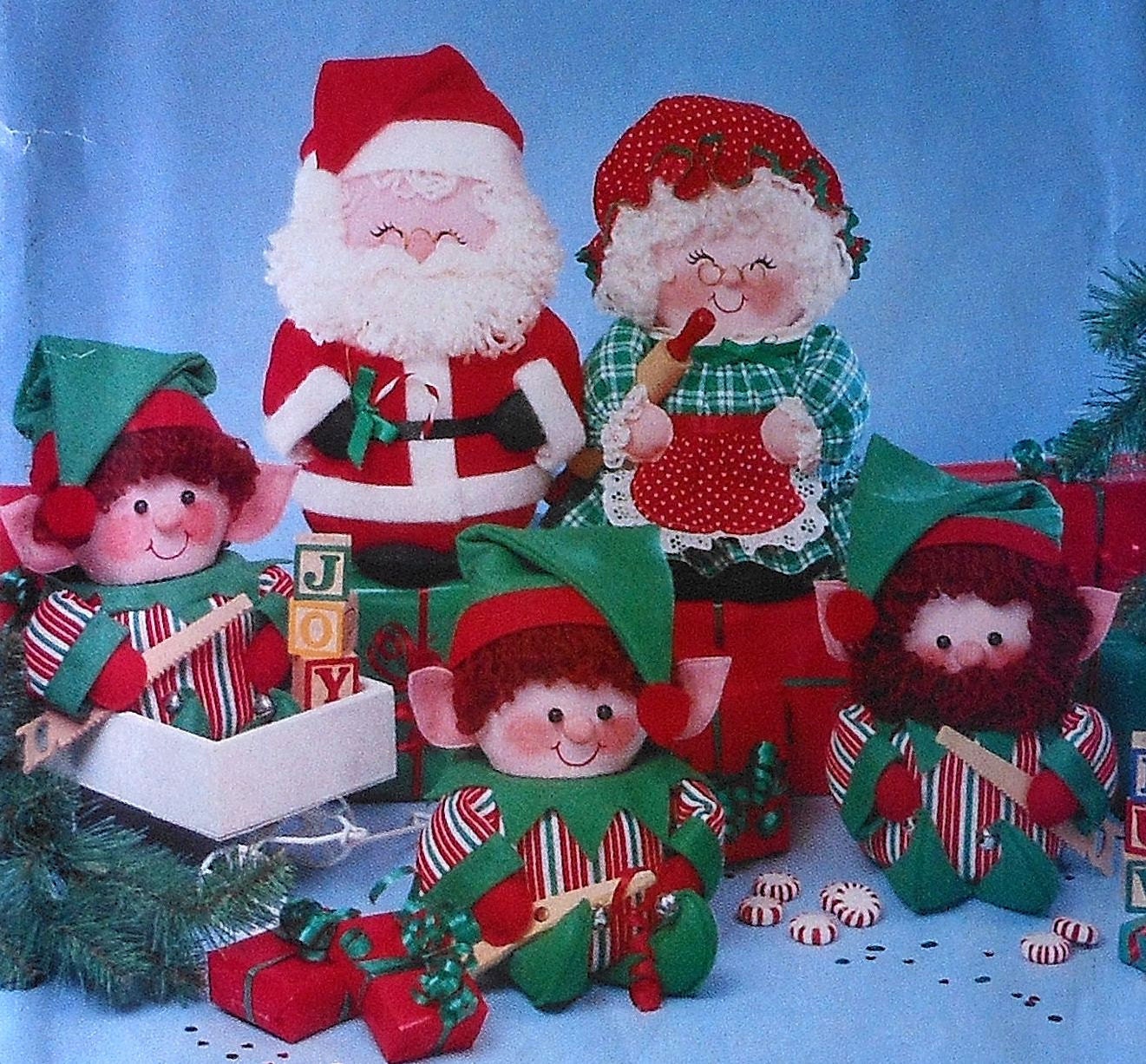 “Fifty years ago, I invented a society for the abolition of Christmas. So far I am the only member. That is all I have to say on the subject.”

The bed was a tangled mess of arms, legs, and a bowl full of jelly.

Santa rolled off and stared at the ceiling.

“Oh don’t pout,” said Mrs. Claus. “This wouldn’t be so difficult if you cut your cookie intake by about two million.”

“You know darn well that if it weren’t for me, you wouldn’t have any work to do on Christmas. Now try again.” She rolled over onto her side and patted her bum. “This should be easier for you.”

Santa grunted, then snuggled up behind her.

Mrs. Claus had the bed to herself now. She was propped up on a pillow, her gown covering only her bosom. An elf was holding a straw to her lips.

“Do they really have to be here?” Santa whined. He leaned back in his rocker.

She darted him a look between gasps.

Four more elves were at the foot of the bed. They didn’t talk. Didn’t need to. They worked together seamlessly, just as it was in the toyshop.

Mrs. Claus let out a scream, before finally crowning. The senior elf gently guided the baby to its new home. He quickly performed a suction and held her up for the room to see.

The girl was passed on down the line of elves before being placed in a tiny bed. The senior elf turned his attention to the task at hand. For the next thirty-two minutes, he repeated the task. At the end, Mrs. Claus was exhausted, but everyone was healthy and happy.

“How many?” Santa asked as the last baby was wrapped up.

“Hrumph,” snorted Santa. He rocked backed one more time, then used the inertia to stand up. “Last year it was twelve.” He retreated back to his shop.

DK: I’d have to say by the end, the ultimate punchline here didn’t totally do it for me, although the concept seems like it should be good for that. The, uh, imagery at the start is just about gross enough to make up for that anyway. BRONZE

CP: Oh, my. Let’s get one thing clear: Mrs. Claus does not crown, the baby does. This is a little bit dirty and a little bit goofy, but I find myself wishing it had been even more ridiculous. BRONZE

Yeah, I should have amped up the ridiculous factor. Normally, I’d be just fine with two bronze medals. However, the competition is getting tighter. With just one week left, I drop down to third place. Fourth place is right on my tail. No resting on my laurels. I must bring it in the final challenge, which is due tonight.

One thought on “Play With The Prose 6: Challenge 11”