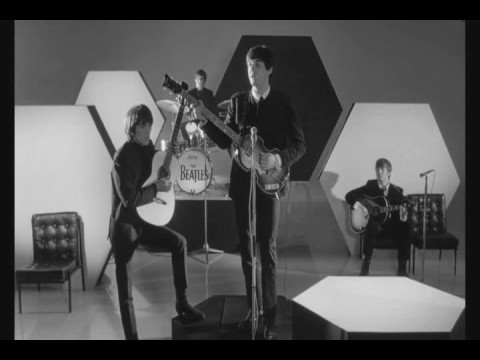 Verdict: Lennon cited this as the worst song in the entire Beatles catalog and regrets writing it. I can see why. It’s misogynistic and violent. So yeah. For me it’s so over-the-top it comes off more as an angry hyperbolic fantasy to blow off steam. The guitar work isn’t great either. There’s just something about desperation in John’s voice that draws me in. The way he sings, “Baby I’m determined…” just sends a cold one through me.

Verdict: Probably the thing I dislike most about the Naked album is that it removes this song’s completely pointless but fun intro: “I Dig a Pygmy by Charles Hawtry and the Deaf-Aids. Phase One in which Doris get her oats.” Anyway, one of Paul’s sweetest melodies, a great sing-a-long or a lullaby. The fade-out for “We’re on our way home,” is fantastic.

13. Happiness is a Warm Gun

Verdict: A fantastic exercise in changing meter and rhythm constantly . The first half of the song is freaking amazing, top 5 material. It goes downhill once we get to the title itself, which John more or less screaming, but it’s refreshing all the same.

Verdict: Another song that plays great in mono, I prefer this to Yesterday as far as slow, simple ballads go. Probably the band’s first great song. A genuine collaboration, with just a perfect guitar riff by George.

Verdict: One of the most covered song ever; I even was at someone’s house once when some random dude with a guitar started playing it. I’d rank it higher, but I’m not a fan at all of the bird noises. In fact, I could take this one a cappella.