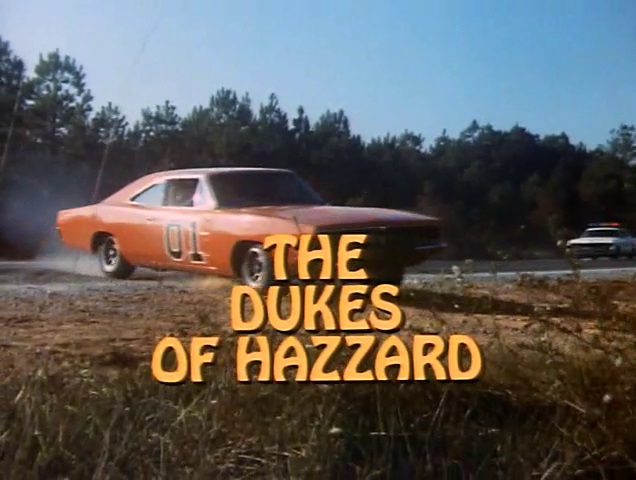 A silly show that I liked as a kid for two reasons. The first is that one of the characters shared my name, and I knew nobody with my name (as it turns out, one of the other actors also shares my last name, too, which is an awesome coincidence). The other reason was the car chases. I used to play “Dukes of Hazzard” with my classmates, using cars to make jumps and other dangerous things.

A less awesome coincidence is that TVLand just pulled this show from their lineup yesterday due to the confederate flag connections following the Charleston shooting. I don’t really care either way, but it seems silly to me given that this isn’t the only TVLand show with racist undertones.

One thought on “88. The Dukes of Hazzard”