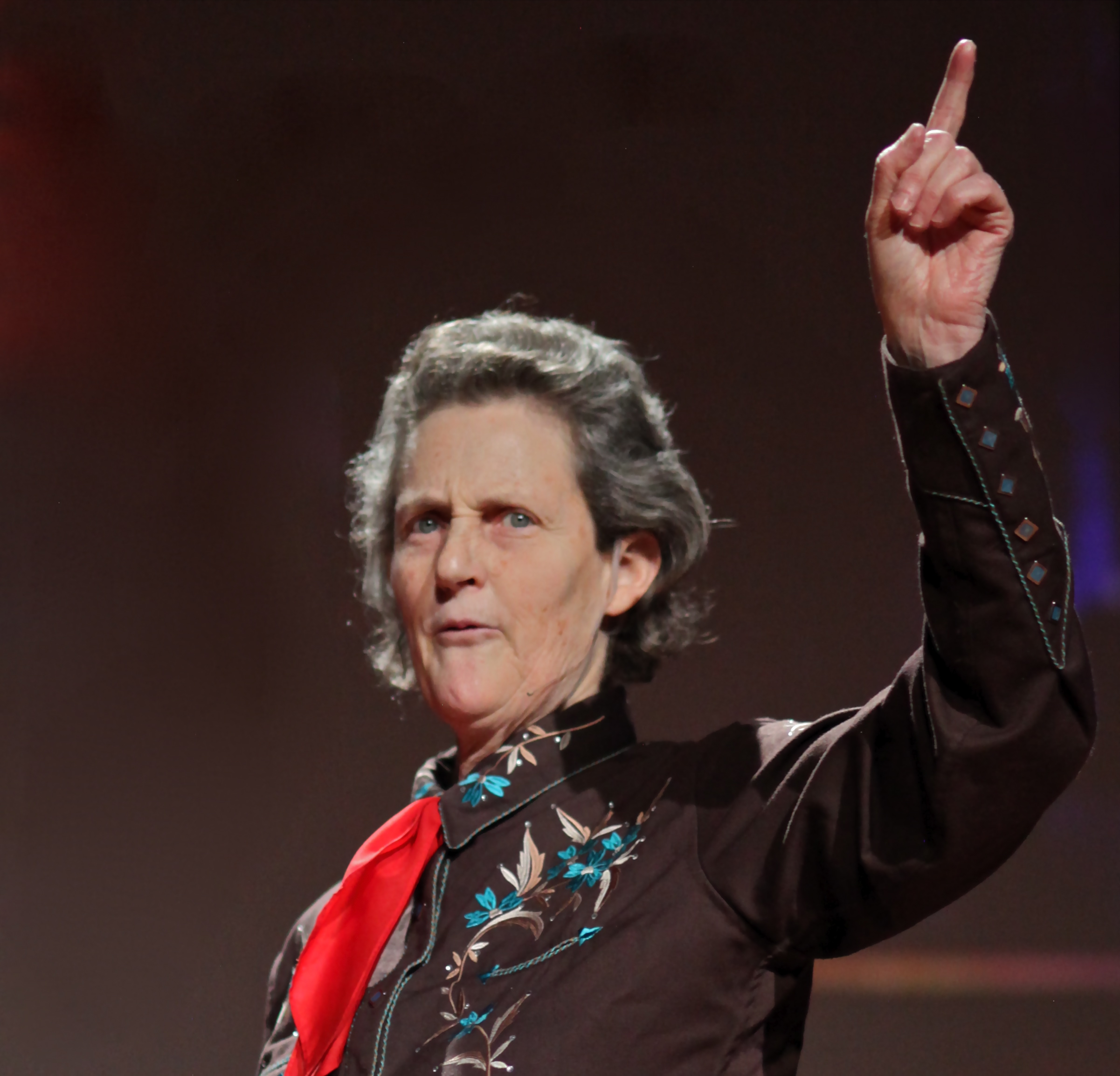 I fall off the horse and get right back up dangit. Spookymilk has started another writing competition. This time, it’s Turbo Survivor style. While it’s more or less the same as the regular Survivor contest, now we get a small time limit for each story and don’t know what the prompt is until we’re ready to write. It’s fast. It’s stressful. It’s a blast. It was also my idea. I moderated Turbo Survivor I three years ago. Now I’m playing.

We got to do a practice run before the season in order to have a team draft. We had to write about a guy (or gal) named Clem who just had the worst day ever on his cooking show. And we had thirty minutes. Those stories are anonymous for now, but I can tell you about my team:

The Legends of Temple Grandin

Shawn Ashley: Has played five Survivor writing competitions, and has placed 3rd, 6th, 21st, 2nd, and 23rd. When she’s on, she’s on.
Brian David: Has played in Survivor four times, finishing 8th, 21st, 7th, and 3rd. Has also made the playoffs in Play With The Prose.
Jordan Graham: A new player I know nothing about.
Joshua Longman: Another new player I know nothing about.
Joseph Rakstad: Has played Survivor five times and finished 15th, 17th, 20th, 15th, and 23rd. He has the worst average finish of anyone who has played four times or more. mostly due to a lot of bad luck. Here’s hoping this is the season he turns the corner.

And, yours truly has played Survivor three times and have finished 4th, 2nd, and 12th.

Stay tuned as the first challenge is due tonight.