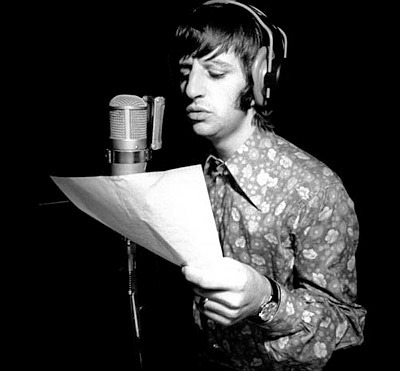 Verdict: Curious as to why John wrote this for his son but didn’t wind up singing it. Perhaps because he knew he couldn’t top Paul’s ode to his son, Hey Jude? I mean, why else dump it on Ringo? Ringo’s voice ain’t too bad here, but it is incredibly cheesy with lush orchestral arrangements by George Martin.

Verdict: One of the few covers that The Beatles don’t completely botch. The Beatles make this even faster than Berry’s version, giving it the energy it deserves. Lennon really belts it out. Still, the song itself just isn’t that interesting. Avoid the Beach Boys version whatever you do.

153: I Should Have Known Better

Verdict: I like the harmonica. And a rare moment where John nails a high note. “And when I ask you to be miii-hi-hi-hiiiine!”

Verdict: The Shirelles version is probably more well-known. I like them both equally, which is to say not that much. The backing vocals hear are definitely cheesy.

Verdict: Well this is basically an all-Lennon day. I kind of like this better than Williams’ version, which is a first for a Williams cover. I love it when Lennon yells, “hula hoop!” My only beef, and it’s similar for most of their covers, is that they kept trying to cover songs by black singers and I never believed it coming out of their mouths.