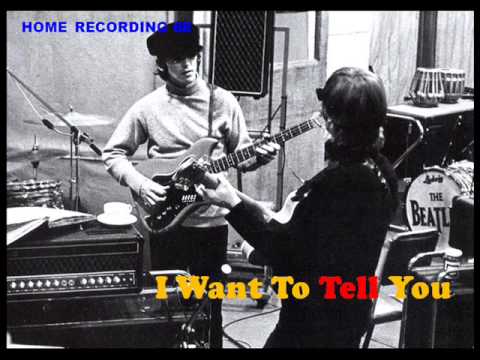 Verdict: I used to likr this song more as it’s a good demonstration of John’s occasional ability to hit the high notes (You laid it down for all to see!). But lyrically it’s rather dull and my wife’s cat is named Sadie. And now I read that it was basically a “Fuck You” song to Maharishi Yogi.

Verdict: Pretty standard “misers are so darn miserly” fare, but I like the cadence, with a sharp inflection at the end of each verse and it’s a good sister song (pun intended) to Polythene Pam.

Verdict: This ranking is for the album version. I have the single ranked higher. I’ll talk more about it then. They’re both from the same take; this one has a lot of Phil Spector’s marks all over it, though.

Verdict: Kind of an unflattering lyric for John. It’s like, “Oooo, shut up you fucking martyr.” But I just love John’s melody and Paul’s harmony. They work damn well together here.

Verdict: I’m torn on this song. There’s some damn awesome things going on here musically. I always like a good fade-in, and the ever-changing chords mirror the mood of the song. Harrison invented a chord as well which is dynamite. I think the choruses work well and I like Paul and John’s harmony, not to mention Paul’s piano. But the two bridges leave me wanting. I also don’t like the fade-out as much as the fade-in as I feel the repetition of “I’ve got time” is unnecessary. On another day I might put this in the top 100.