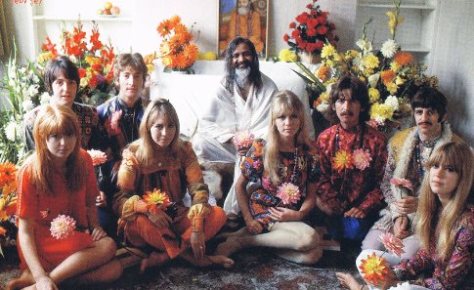 Verdict: A passive-aggressive song here by Paul that sounds lighter than it really is. Not his best work, but the orchestra background kicks some ass. So, go George Martin!

Verdict: Up-tempo country with cascading rhymes? Yes please!  Just take a look at the structure of this one:

I have never known
The like of this, I’ve been alone
And I have missed things
And kept out of sight
But other girls were never quite
Like this

Ah, what a rush this song is.

Verdict: Lennon wrote and sang “Cry Baby Cry”, but the outro is “Can You Take Me Back” by Paul (another example of them just smashing songs together), and since I love that outro I’m crediting both here. A much better lullaby than “Good Night” which comes two songs later.

Verdict: A great song to listen in mono. John and Paul harmonize immensely well here (Paul’s high notes are bone chilling) and George’s guitar work is top-notch. Surprisingly minimalist for the band during this period.

Verdict: Such a sweet, sweet song written for Prudence Farrow who locked herself in her room for three weeks obsessed with meditation. Don’t care much for the “look around” chanting otherwise this would rank higher.