For the record, the first two games in the series are also worth playing, but since Super Stickman Golf 3 was just released and it’s also damn amazing, here we are:

My first smart phone was in 2011 and the first game I downloaded was Super Stickman Golf. I was hooked immediately and disappointed that most games in the app store weren’t this incredible. I have no doubt I have logged more hours playing this series than any other on my phone.

It’s hard to even call this a golf game. While you swing a club and try to put the ball in the cup, it feels more like your standard 2D physics game than any simulation of golf. Indeed, you can change your golfer to a pirate who swings a blade and the ball can be a string of sausage links (or any other dozens of options). 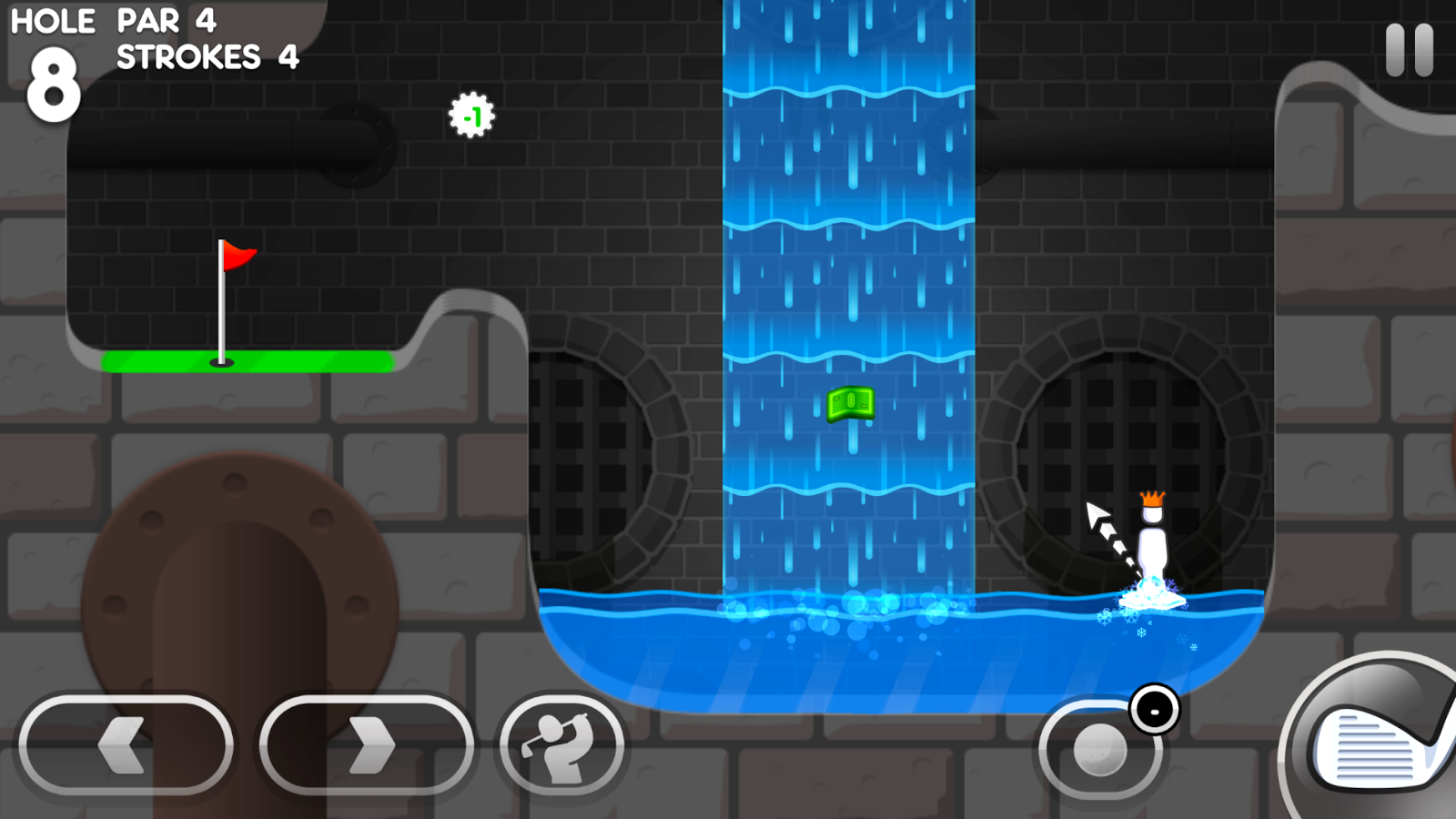 In addition to the excellent physics, I enjoy the crazy power-ups, the unique courses (including space), and the ability to play against others on-line if you want to. It’s arcade feel ensures it doesn’t take itself too seriously. Each version of the game is great and Noodlecake has progressively improved upon each installment. And while I’m not a huge fan of flappy games, they’ve also retrofitted their games with flappy versions.