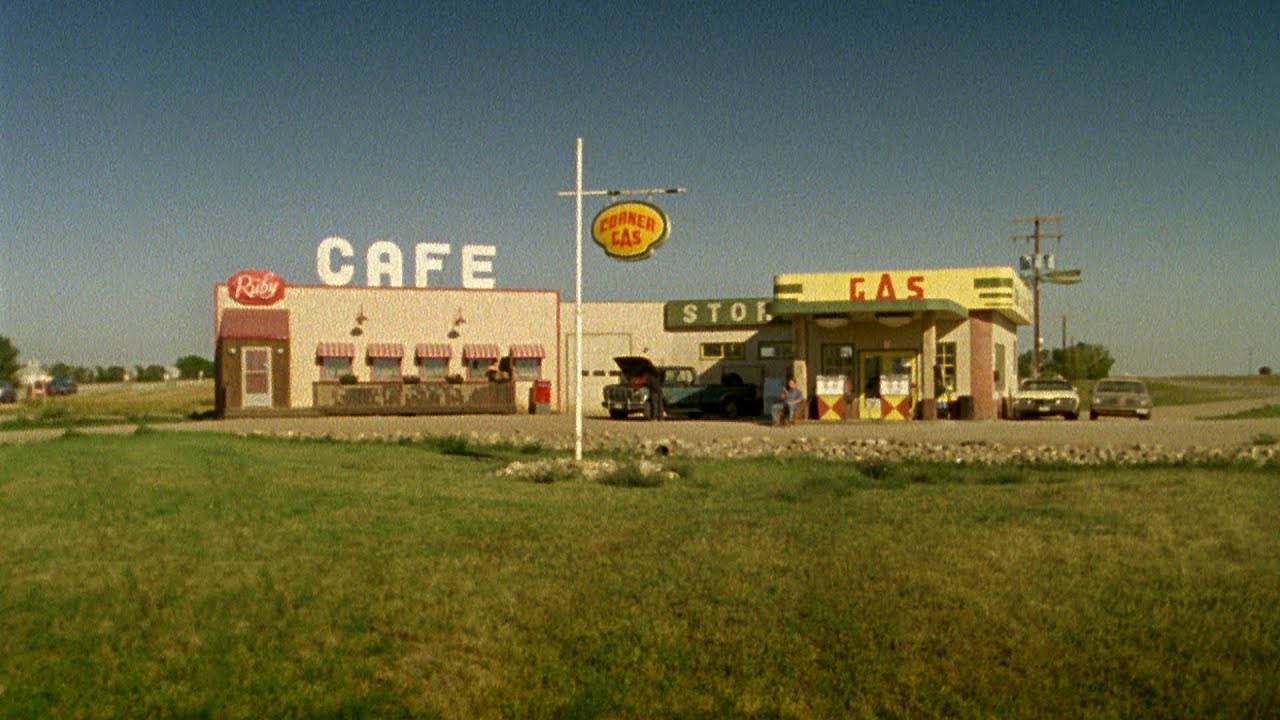 The most beloved comedy in the history of Canada, Corner Gas had pretty much every famous Canuck wanting a cameo, up to the prime minister himself. And that’s not the only apt comparison to Cheers. The cafe and gas station itself, much like the Bull & Finch Pub, became an insanely popular landmark despite it not being a real place. And it basically followed the Cheers model. Have a communal place where a bunch of odd people hang out. They don’t all like each other, but they like the main character.

The primary difference is the sense of humor. Brent Butt created, produced, wrote for, and was the primary character in this show, and his sense of humor is very sarcastic and dry. There’s little slapstick, but like much good comedy the characters’ flaws are exaggerated for laughs. There’s no laugh track either, which is nice.

You can pretty much tell if you’re going to like the show after the first episode or two. In fact, season one is probably my favorite, though I wouldn’t say there’s a huge drop-off at the end like Cheers had. They also made a movie a couple years afterwards. That reminds me I need to find a copy.