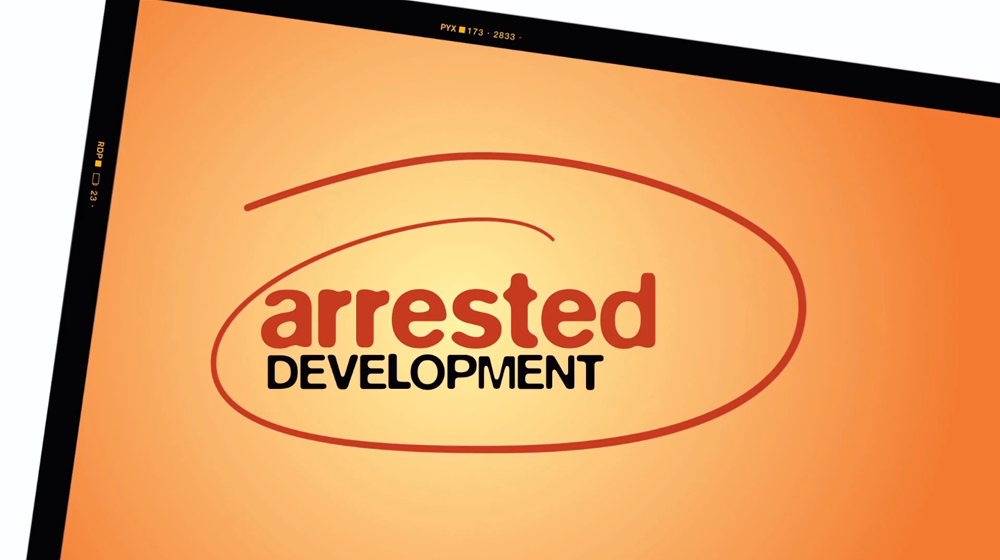 A rare comedy that has no redeeming characters and no redeeming moments but is so densely packed with jokes that it doesn’t matter. I found it difficult to get into at first because everyone is so unlikable (and because the writers were getting their feet wet), but it doesn’t take long for things to pick up. I believe once I got going I watched the first three seasons in the course of a week. The show was perhaps at its best once they knew Fox was cancelling them. They took every opportunity to rip their employers to shreds while somehow staying consistent with the plots.

Ron Howard might have done the best narration job I’ve ever seen in a sitcom. And my favorite guest might be Henry Winkler who got way better with age. The show has so many in-jokes it’s ridiculous, prime example being the Bluth’s replacing Winkler as their family attorney with Scott Baio, who of course replaced Winkler on Happy Days. I also loved the roles of Charlize Theron and Amy Poehler.

I admit I haven’t seen the revival on Netflix yet. Not sure why.