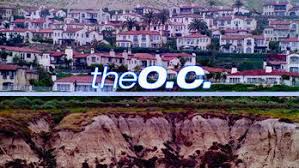 Somehow I got caught up in this soap during the first season. I’d like to say I watched it for a season and a half because it was fresh and original, but nah, it’s trash. I watched it because I had a man-crush on Benjamin McKenzie. And Adam Brody’s character was fun. Yay Chrismakah!